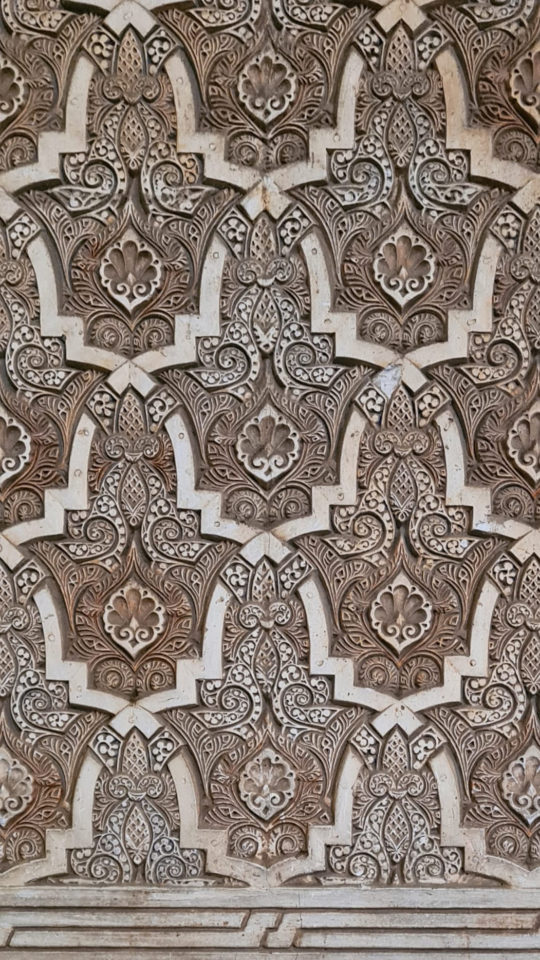 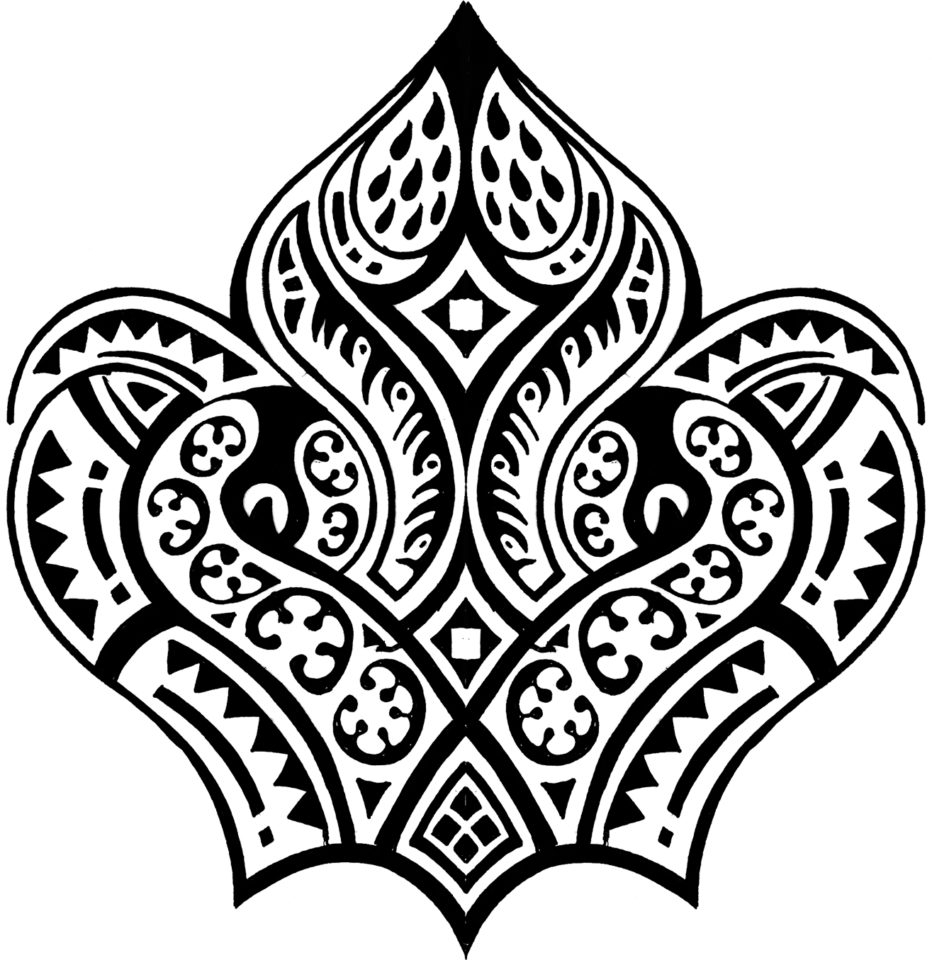 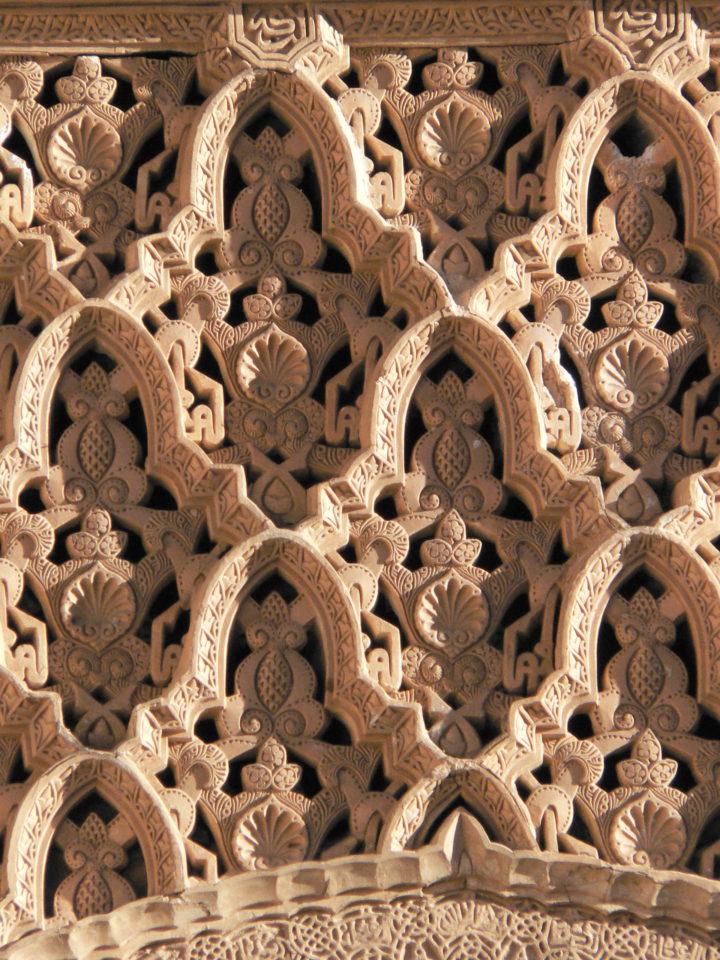 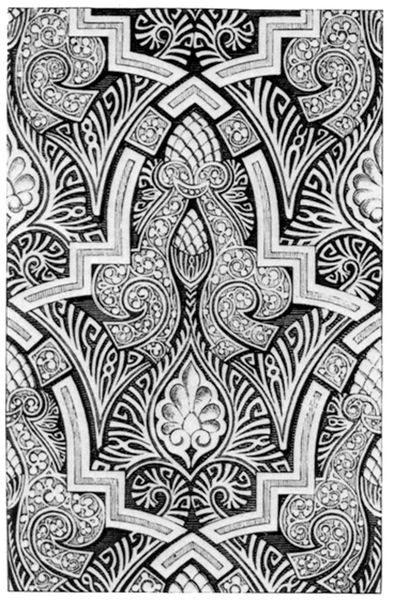 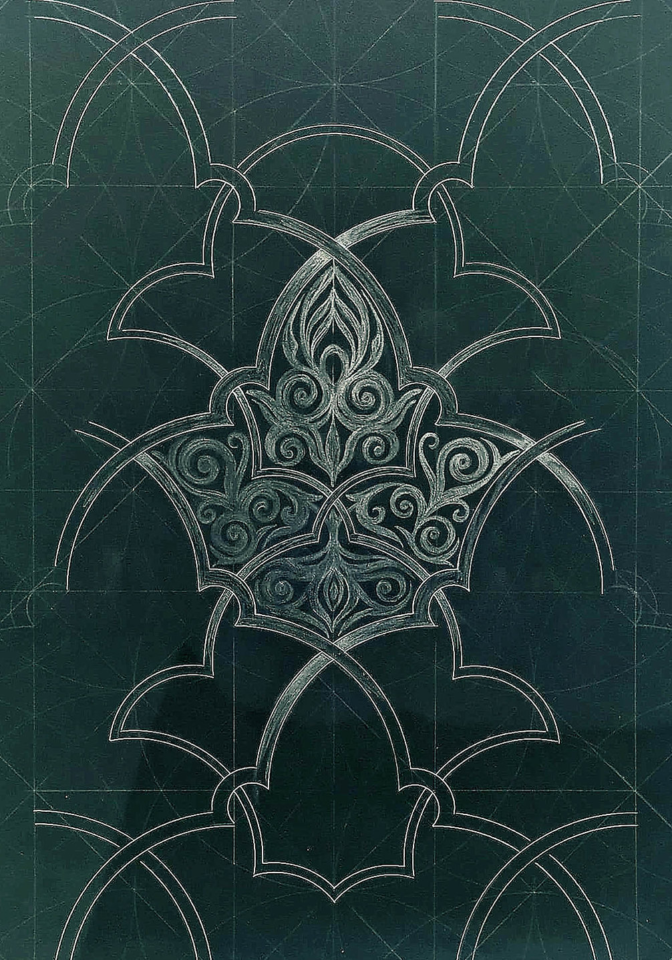 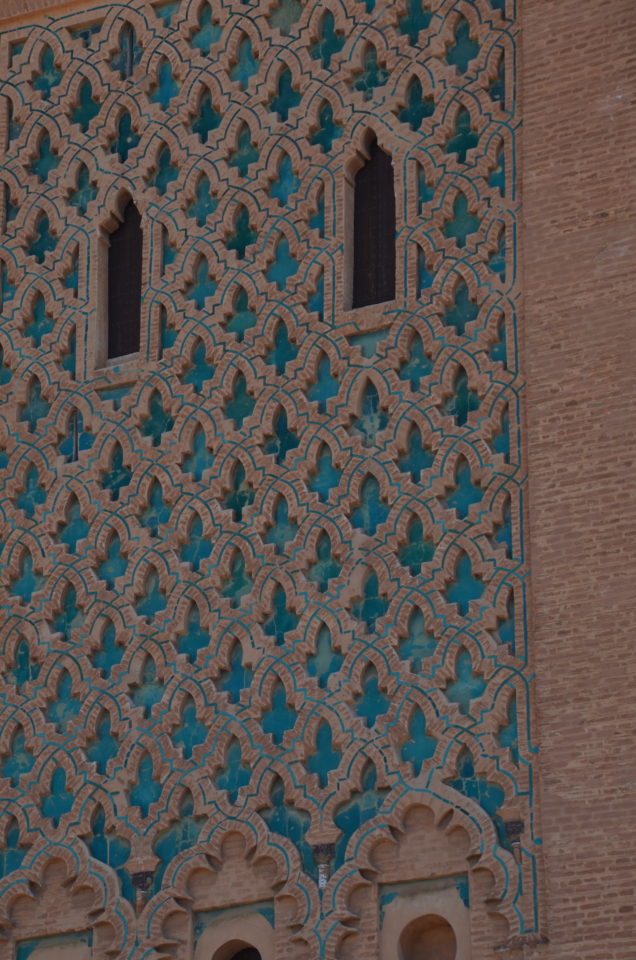 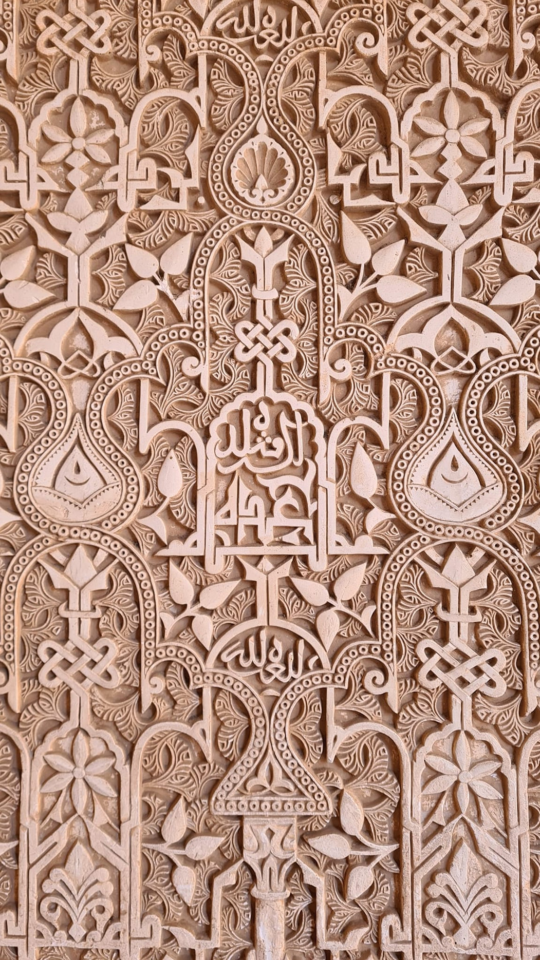 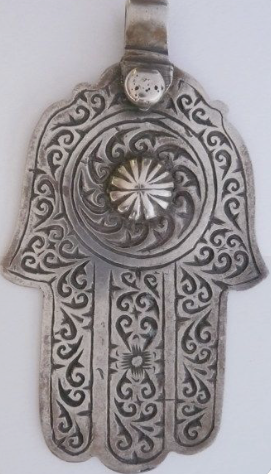 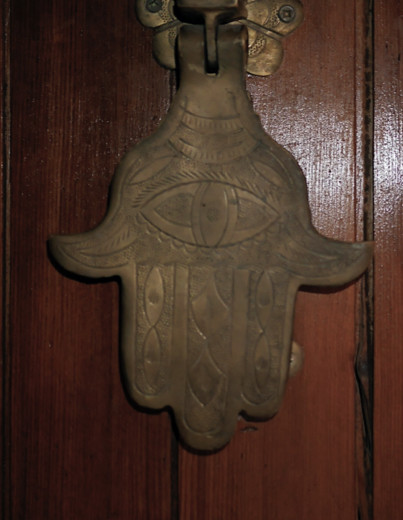 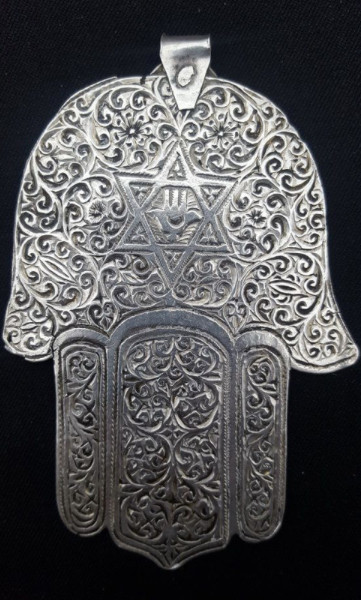 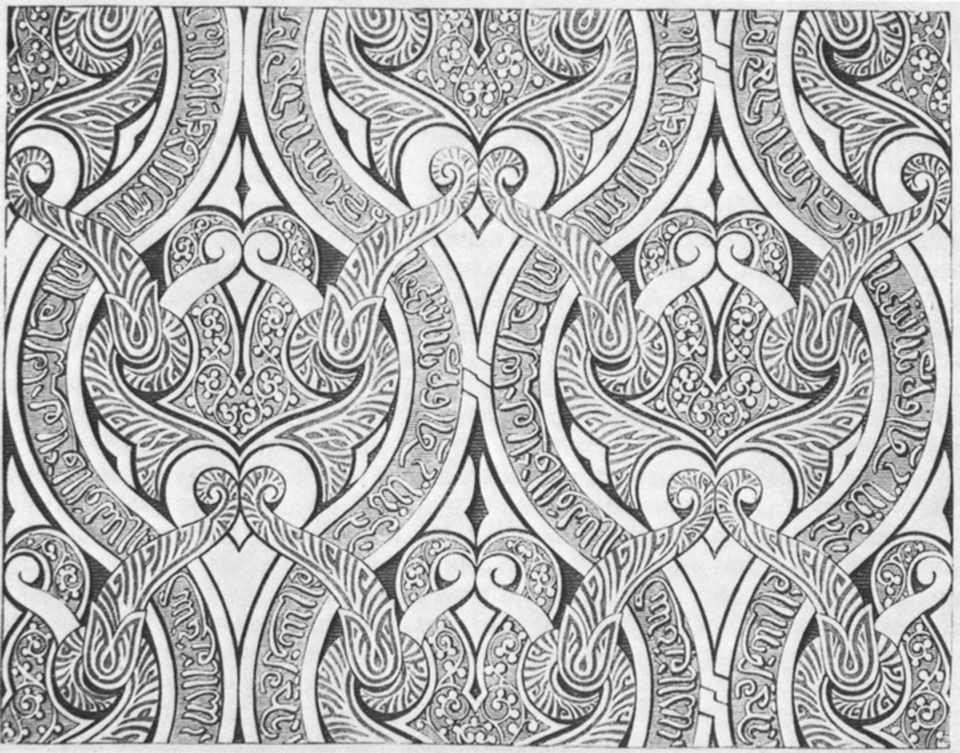 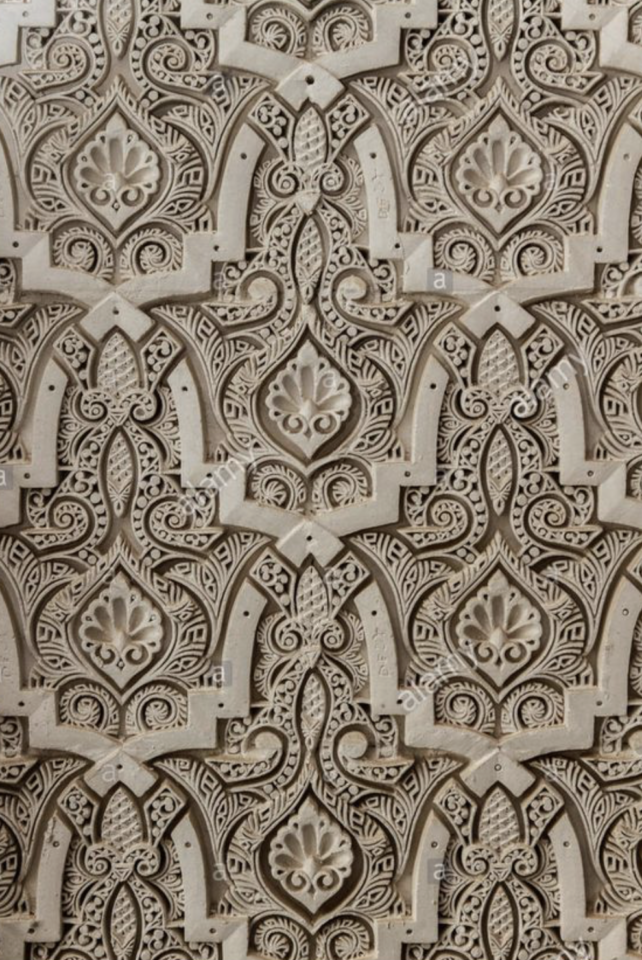 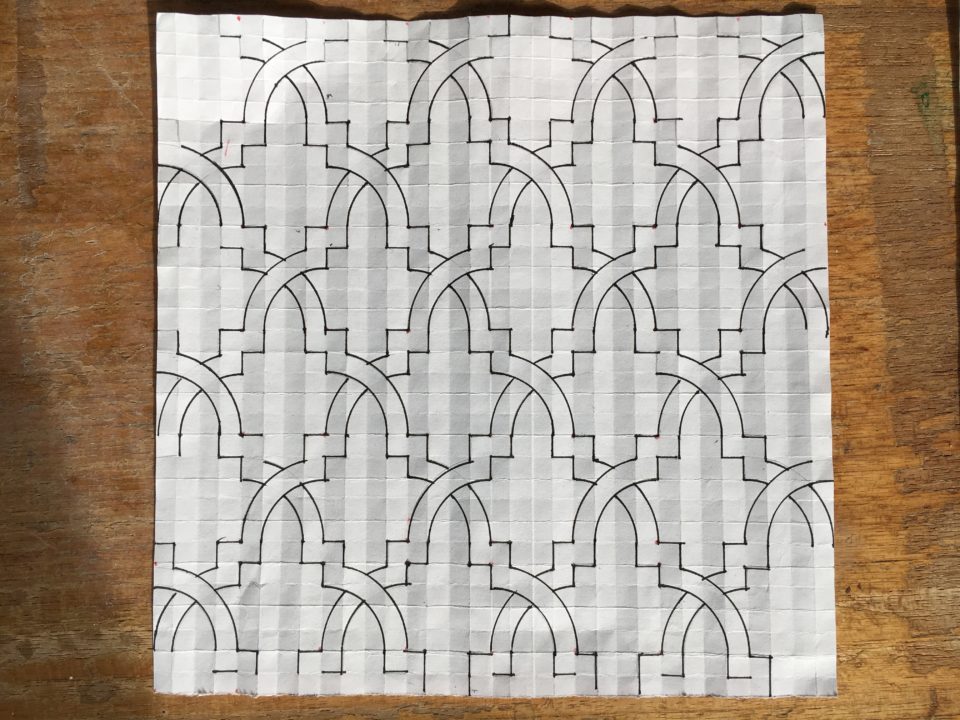 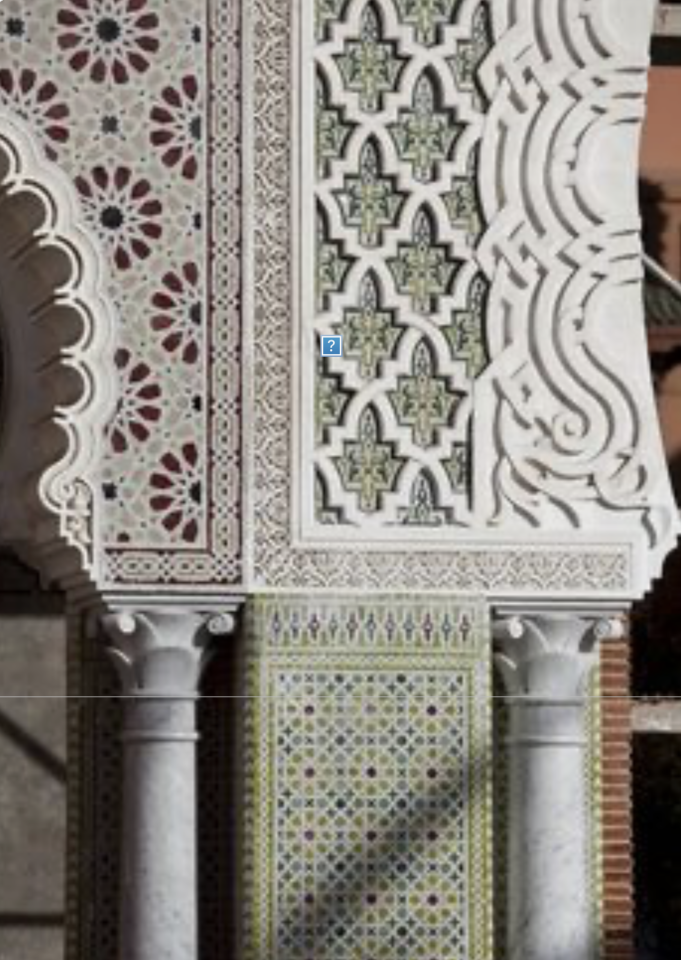 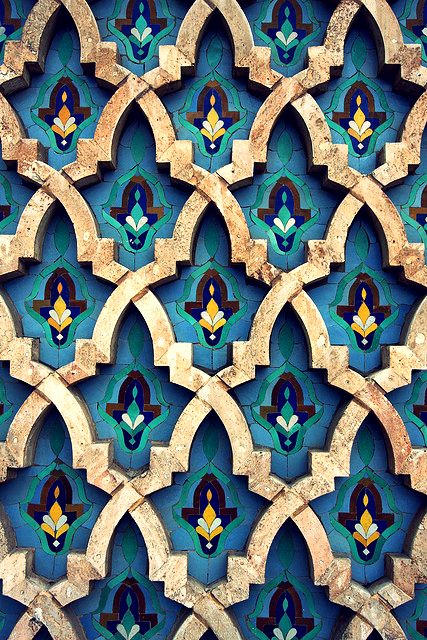 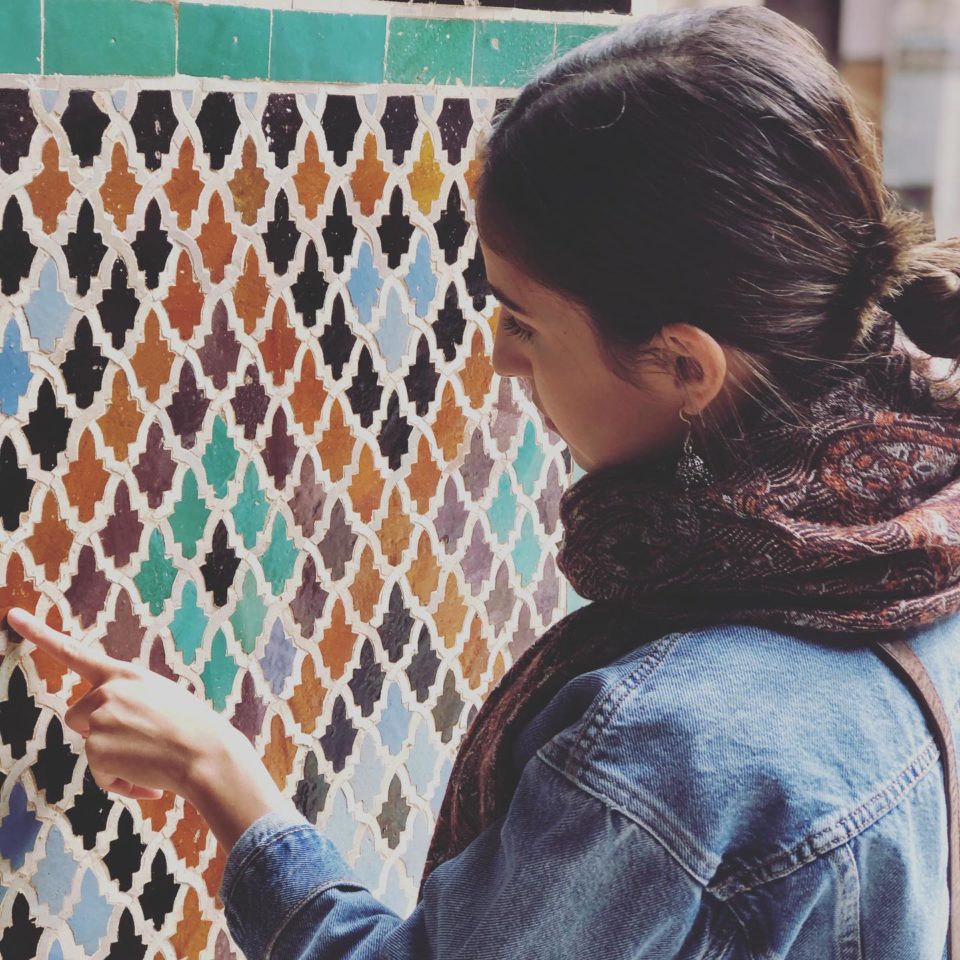 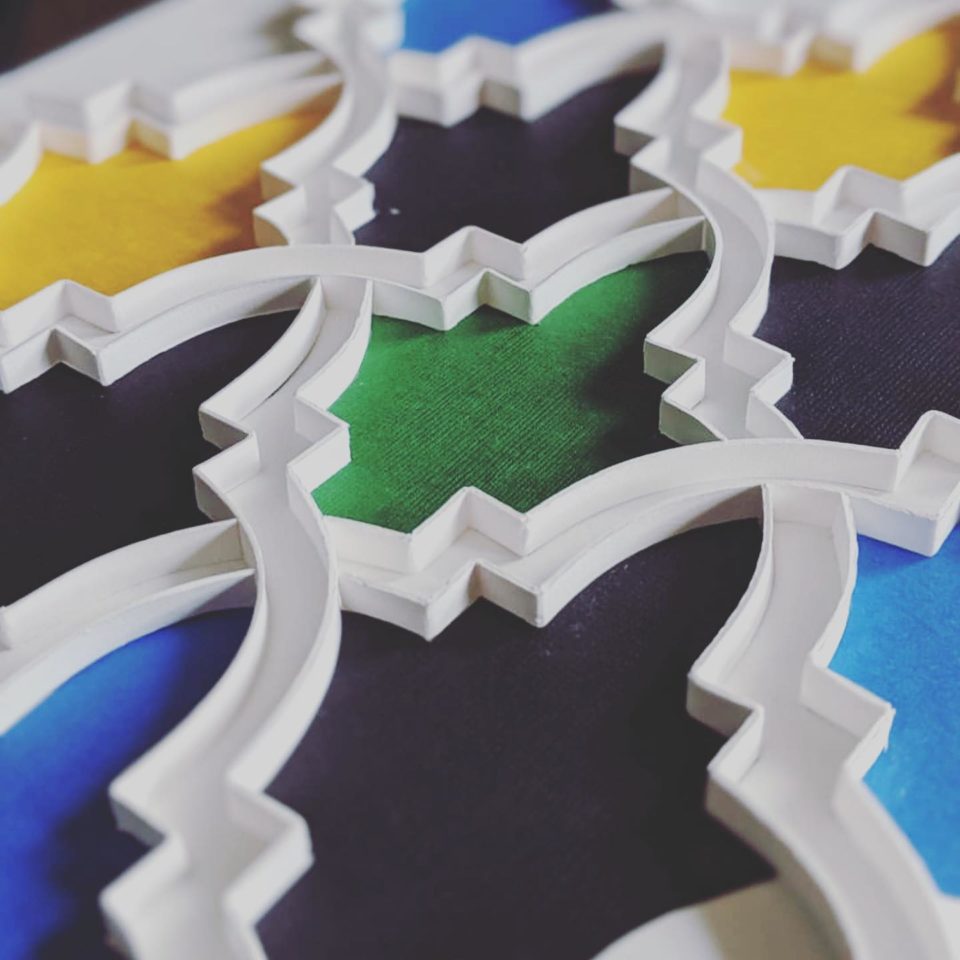 We will draw a series of variations on Darj w ktaf (step and shoulder) pattern famously used throughout the Alhambra palace and moroccan architectural decoration incorporating geometric and biomorphic elements. 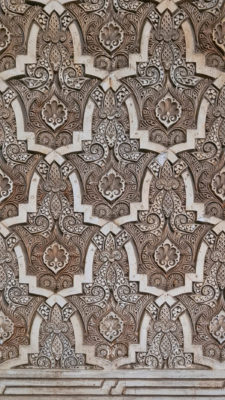 In session 1 we will explore new compass constructions for the Darj w ktaf (step and shoulder) the dynamic stucco carvings. We will draw the famous facade of Hall of Ambassadors the Alhambra, Spain. 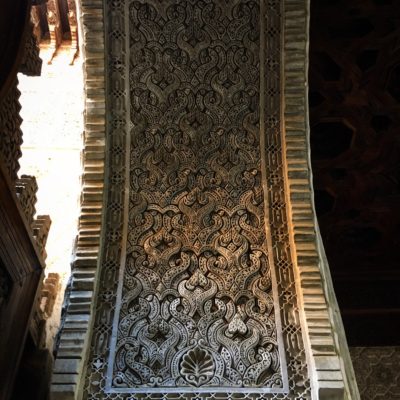 In session 2 we will draw the stunning intrados of the Al Attarine in Fez Morocco.

These classes are part of a series, the first session recordings  taught by Stephanie June Ellis aka The Art of Process

Depicting the open right hand, The Hamsa or Chamsa, Khamsa  is an image recognised and used as a sign of protection in many societies (Muslim, Christians, Egyptians, North Africans, and Jews) throughout history, the chamsa provides defense against the evil eye.
The “evil eye” is a curse believed to be cast by a evil glare, which is usually directed towards a person who is unaware. Many are the cultures who believe that receiving the “evil eye” will cause one misfortune, bad luck, ill health, injury or even death. The saying goes that if your Fatima Hand amulet bears a crack, it means it has been protecting the wearer from very bad luck.

Known also as The Hand of Fatima, named to commemorate Muhammad’s daughter Fatima Zahra and the five pillars of Islam. Levantine Christians call it the hand of Mary, for the mother of Jesus. The hamsa’s path into Jewish culture, and its popularity particularly in Sephardic and Mizrahi Jewish communities, can be traced through its use in Islam. This “favorite Muslim talisman” became a part of Jewish tradition in North African and Middle Eastern Jewish communities. Jews retained the Arabic name hamsa, but renamed it the Hand of Miriam, referencing the sister of the biblical Moses
Resources
https://tribu.co.uk/blogs/tribu/the-meaning-of-the-fatima-hand​
signsofspirit.com